It is a action game killing zombies along 3 levels, The City, The Mountain and The Dungeon, detailed enemies and 3 final bosses, a funny and spicy game with nice 3d models and amazing music.

What is meant to happen after the Nosferatu fight?

The screen goes black & on the very far right of the screen I can just make out the edge of the Score text. I can fire & eventually I Feel Good starts playing but the game seems broken at this point.

Hi Gregoaaa!! First thanks for feel interesting in my game, second i will try help by all the ways if u having problems with the game, when u fight with Nosferatu u need kill him, he burn in flames, after that u need go to the door far away in the oposite side of the room and go out, then the final movie with the credits will start

I bought it from IndieGameStand when it went on sale this weekend, but it seemed like they only have a Leave A Review section, not comments & I felt comments section was more appropriate for my needs.

Okay, I'll try doing the fight as intended. As I'm testing a speedrun route, I had just run around the bosses into the loading trigger, which seems to work fine for the first 2 bosses, it'd be a weird glitch for just the third boss to be effected; it's almost as if the screen becomes extreme right justified when the loading trigger loads the next scene, although if it is just meant to load the end cutscene, I don't understand why I'm able to fire but it might be in context when I eventually see what is occurring on the screen.

I see, i tested my game killing every enemy included the bosses and the game dont show problems, i never tried the speedrun way and maybe this make the issue. Thanks so much for bought the game, let me know if u can finish it 100% and can watch the ending without problems, cheers..Jorge 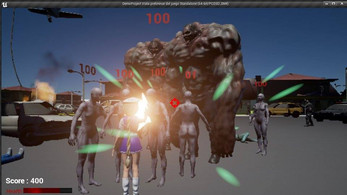 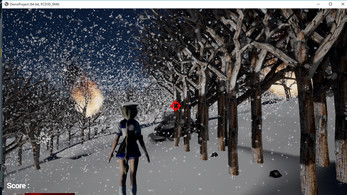 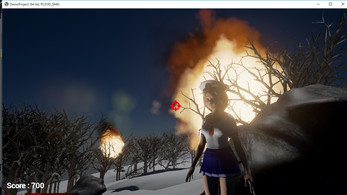 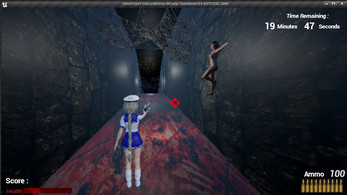 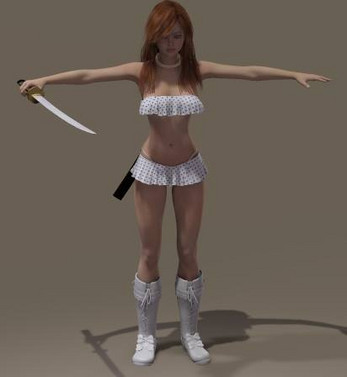 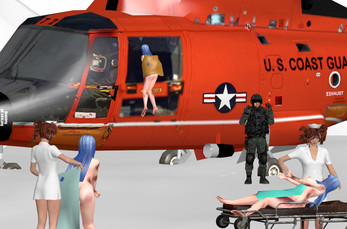 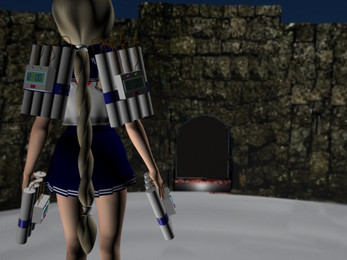 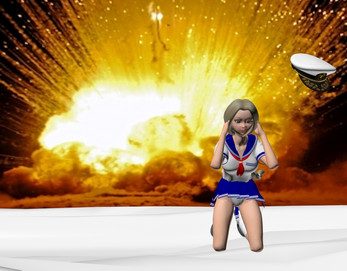 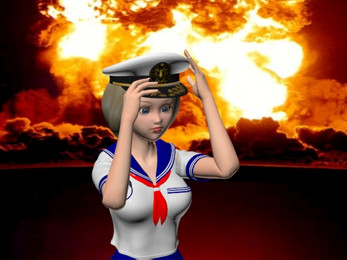 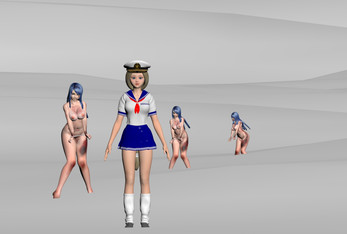 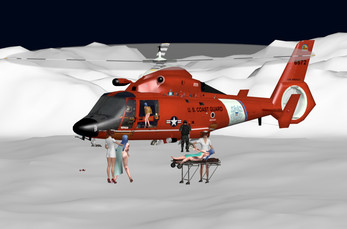 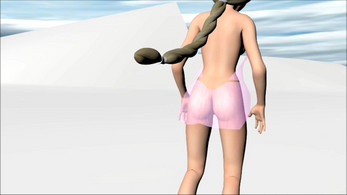 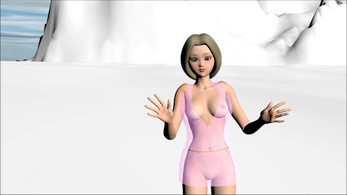 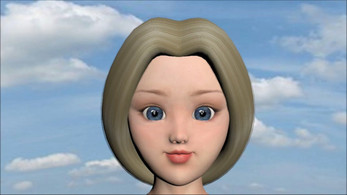